( Added caption for the pics : Thanks Venkitu sir 🙂 ) 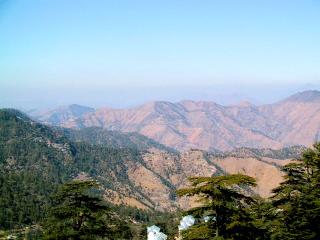 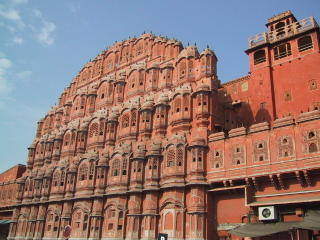 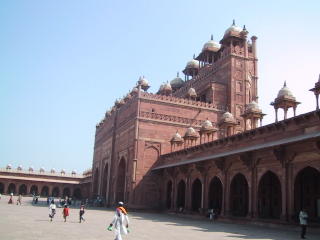 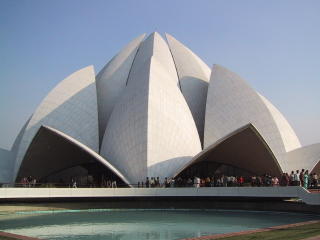 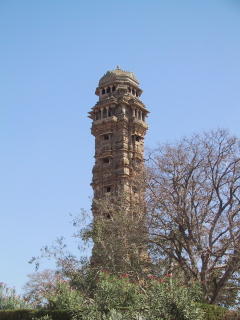 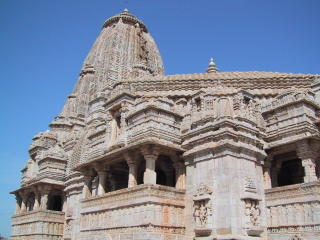 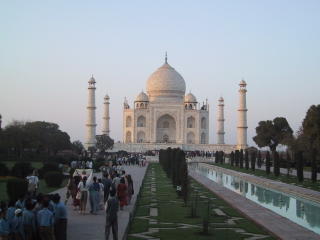 Though I like travelling a lot, I don’t take initiative to plan for a vacation. I have not visited many places in TamilNadu itself. There are lot of placed that I need to visit.

The above photos were taken during the North India tour. Only four people went for the tour – Sudhir, Narayanan, Swami and myself. It was a 12 day trip and it was well planned and executed it( Except in one occation, where we would have missed a train in Jaipur if the train had not arrived late ! )

Simla was not upto my expectation; Kodaikanal is better than this place.If there had been a good snowfall it would have looked nice. I was marvelled by Taj Majal. Sure, I would visit it again 🙂

At Mathura – supposed to be the birthplace of Krishna, there wasn’t any temple. Nearby there was an ISKON temple. A bit of history I learned there:

“In this city there are a thousand towering palaces, most of them constructed with huge stones. The temples are more than can be counted. Anyone wishing to construct the like will have to spend a 100,000 dinars and employ the most skilled workmen for 200 years.”

It was a wonderful trip and I thoroughly enjoyed it!

Now , I want to go for a complete TamilNadu tour. I have not even visted Madurai, Kanyakumari, Rameshwaram….