END_OF_DOCUMENT_TOKEN_TO_BE_REPLACED

In our area, for the past three days, there were power cuts for about 30 minutes to 1 hour. If this happens on the eve of the Lok Sabha elections, I am afraid what will happen after 13th of May 🙁

It’s time to buy an inverter. 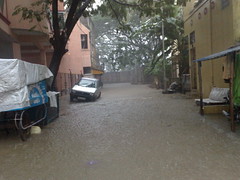 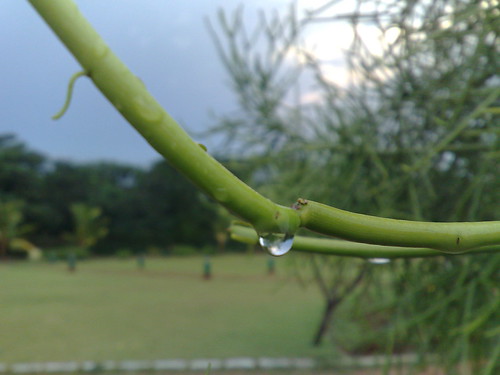 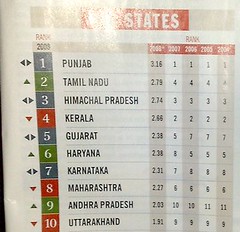 Currently Tamilnadu is affected by severe power cuts, petrol/diesel/LPG availability issues and there is general animosity over the govt.

Given the Tamilnadu’s second ranking, we need to think about the state of other states!

subscribed to Times of India from its inception in Chennai ( Apr 14, 2008) 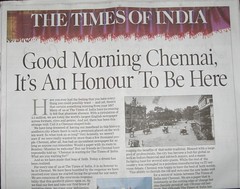 I like this newspaper better than The Hindu or Deccan Chronicle. The main complaint against the Hindu is it’s lack of illustration in news reports. On the other hand DC lacks in depth coverage of important news and they focus more on local masala. I find TOI a right balance between these two.

Some people make mockery of TOI : 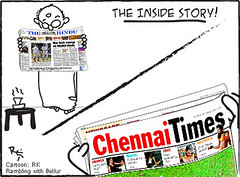 But then, what’s the point in buying so-called high-class newspapers, if you can’t read most of the articles in it.