Nowadays there no good news related to World economy.

Rising inflation erodes the value of the Indian currency and investments

Indian stocks fell sharply by nearly 1,000 points to a three-year low in the opening session of trading on Friday, registering a drop of 9%.

Few weeks back,”India Today” wrote a cover story with title “Impotent India”. I felt, it was an harsh comment:

Again, another serial blast in Delhi today. I think we need to agree with India Today’s comment. 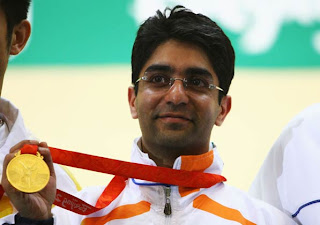 A happy day for India.. and at last on the eve of 62nd independence Day, India made it !

Congratulations Abhinav. You made us all proud!!!